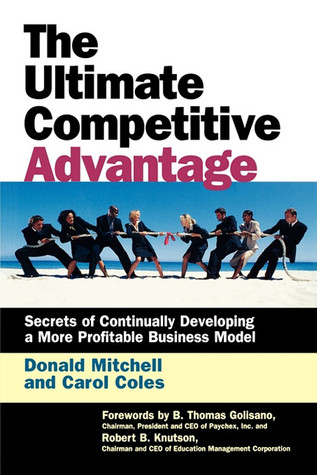 So You Caught Me in a Lie...and Other Very Short Stories

Lectures on Orangeism and Other Subjects