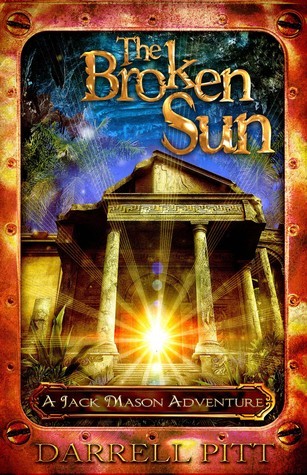 A pastoral letter [to the clergy and laity of the diocese of New York] with the replies of S.H. Tyng

Seven Steps to Oneness. Journey to a Whole New Life

Counting the Days:Recovery Through the Romance Side of the Brain