Home » The Case for God by Karen Armstrong 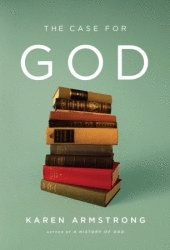 The Case for God

A pastoral letter [to the clergy and laity of the diocese of New York] with the replies of S.H. Tyng