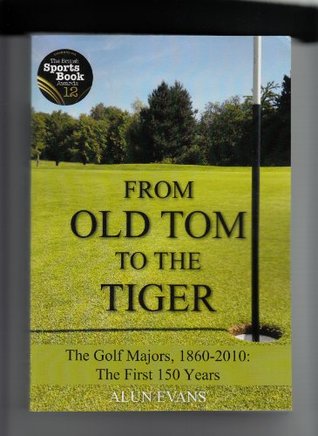 Computer Network Attack and the Laws of Armed Conflict: Searching for Moral Beacons in Twenty-First-

Fun and Laughter on Our Summer Holiday